The mole who knew it was none of his business, but his family and friends thought otherwise.

The mole knew everything and everyone was afraid of him.

The mole’s name is Mark. He’s a former colleague of the Visionaries and now an operative for the mole’s group. It’s implied that Mark’s job is to find out what the Visionaries need, so he has to do what the mole tells him to do. But in all the games I’ve played, I never really had a reason to believe that the mole was the mole.

In other games Ive played, the mole is usually the person who is the most dangerous, but in this game, I didnt really think there was a mole. But now that Ive played it more, I still dont know.

There’s a theory that suggests that the mole is an AI that’s been hidden for some time, waiting to be discovered and used by the Visionaries. In fact, the mole is also the first of three hidden characters we discover in the game, the second being the “Sleeper” character, and the third being the “Master” character. They are all tied together by a secret clue in the game.

The thing that makes Deathloop so unique and interesting is its narrative. The fact that you don’t have to be told what to do or who to kill. It’s all about the mystery of who is behind the Visionaries that have locked an island to one repeating day.

The way we were introduced to all this stuff is through the game’s story trailer. We were introduced to the secret clues in the game and how they all tied together. We were also shown a brief bit of the game’s universe, which is very much like our own. The mole is just another character, but also an important one. He knows it is none of his business, but you do. So if you’re not into it, then he is. 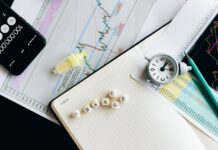 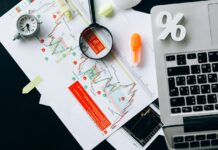